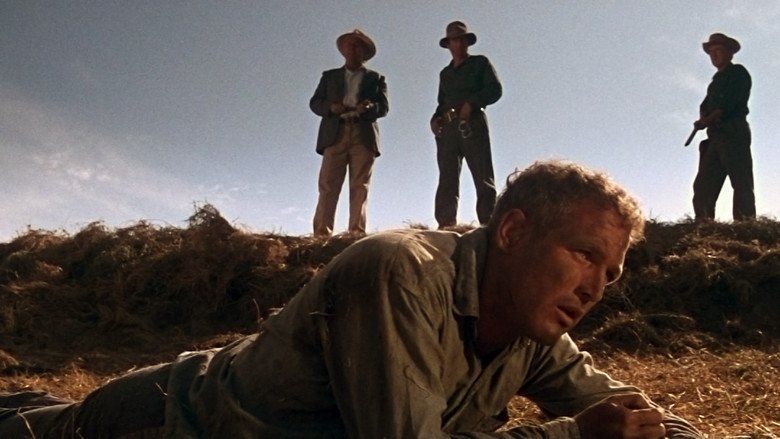 In a classic scene from the 1967 film Cool Hand Luke, the prison warden whips an insubordinate inmate (Paul Newman) into a ditch then stands over him and seethes: “What we got here is a failure to communicate.”

In a Dec. 17 letter to Houston Wire and Cable (HWCC), D3 Funds’ David Nierenberg disclosed a 9.9% stake in the company and quoted the famous movie line. But while Nierenberg was friendlier than the warden in Cool Hand Luke, his sense of frustration with his fund’s long-held investment was evident.

HWCC, an electrical wire and equipment supplier with annual sales of about $350 million, has lost about 40% of its value since Nierenberg first acquired a position in May of 2015. The stock is down 25% since the fund filed its original 13D as an activist investor a year ago. HWCC shares have declined despite what Nierenberg sees as a series of positive “accomplishments and actions” by HHCC’s management and board.

One of the positives noted by Nierenberg is the purchase of HWCC stock by the company’s insiders. Most notably, since May of 2018, director Roy Haley has bought $1.37 million of HWCC at an average price of $7.20. CFO Kristopher Micklas has purchased $216K at an average price of $7.85. In the letter, Nierenberg also lauds CEO Jim Pokuda for retaining and not selling shares granted to him as compensation.

Business at Houston Wire and Cable appears to be on an upswing. 2017 saw a return to positive cash flow, and the company’s 2018 Q3 report noted:

CEO Pokluda commented, “Our improved year-over-year results are being driven by on-going recovery of end-market activity, customer demand, and excellent execution of our strategic plan. We are encouraged by these results, and remain laser focused on driving above market performance in the period ahead.”

The shares look cheap: HWCC shows a PE of 9.31 and a price to book of 0.87. But nobody seems to care. As Nierenberg sees it, “HWCC is a well-managed and well-governed company which earns ‘no respect’ from being public, in part because of micro-cap market neglect and because of ‘a failure to communicate.’”

Nierenberg calculates a present value for HWCC of $11.73 — 40% higher than the stock’s recent close of $8.40. The manager writes that “the insiders have not been stupid buying so many shares in the past 16 months.”

The fund manager believes Houston Wire & Cable’s failure to communicate a long-term strategy has left it languishing in micro-cap oblivion. Nierenberg would like to see HWCC pursue “organic growth while taking advantage of stock market neglect to repurchase shares…then sell itself to a strategic buyer.”

Nierenberg calculates a present value for HWCC of $11.73 – 40% higher than the stock’s recent close of $8.40. He also sees an opportunity for the shares to quadruple over time “through free cash flow, shrewd asset monetization, and (stock) repurchase. Nierenberg writes that “the insiders have not been stupid buying so many shares in the past 16 months.”

However, he see’s little reason for HWCC to be a public company.

“…being public generates expense and distraction for a company which strives to economize and focus. HWCC’s average daily trading volume, only $229,000 as of December 14, 2018, does not facilitate meaningful or easy liquidity. The frictional cost to trade shares is relatively high. At this moment no brokerage firm or investment bank writes about the company. Given the economics of brokerage and investment banking, that is hard to change.”

Nierenberg Funds is not the only intuitional holder of HWCC. FMR LLC, Thomson Horstmann & Bryant, Royce and Associates, and Rutabaga Capital all filed 13G’s in 2018 disclosing 5%+ holdings. Indeed, according to WhaleWisdom.com, over 75% of outstanding shares where held by institutions at the end of Q3 2018. Meanwhile despite recent purchases, insiders own just 4.46% of the company. If Nierenberg decides to aggressively push HWCC management to close the valuation gap and/or sell itself, it may have support from other large investors.

So, while “failure to communicate” may have led to neglect and a declining stock price for Houston Wire and Cable, it has also created an interesting opportunity for value-seeking investors.