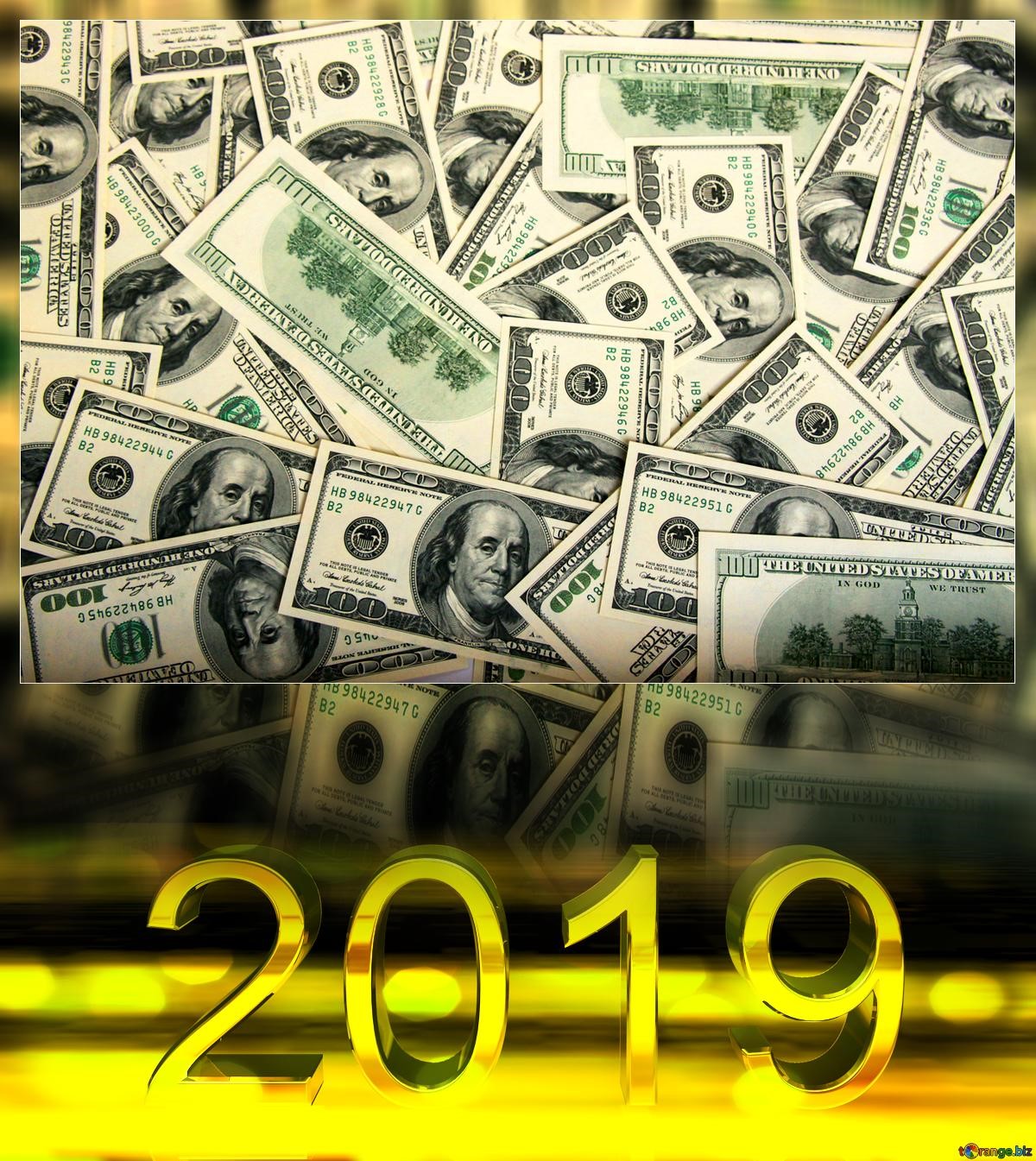 Many “effects” in finance have been linked to the calendar. There’s the Weekend Effect, the Turn-of-the-Month Effect, the October Effect, even the Mark Twain Effect. But probably the most widely discussed is the January Effect. This is the tendency for stocks – particularly small-cap stocks – to outperform in January vs other months.

The January Effect is a market “anomaly” – market price behavior that “shouldn’t” happen. The Efficient Market Hypothesis, popular with academics, states that it’s impossible to beat market returns by searching for mispriced stocks, because all information is already reflected in market prices. If you believe the EMH I guess you can quit reading now and go back to worrying about the recent losses in your index fund.

However, for those like myself who believe it’s possible to profit from stock market bargains, January 2019 is looking particularly interesting. That’s because after the terrible beating equities took in the 4th quarter of 2018, another anomaly – mean reversion – may combine with the January effect to give certain stocks a nice bump in 2019.

A 1983 study by Don Keim is one of the most cited on the January Effect, confirming its existence, but finding it’s mostly limited to small-cap, low-priced stocks. The study found that half of the small-cap effect (tendency of small stocks to outperform large) could be attributed to January returns alone.

In another 1983 study, Richard Roll found that the January Effect “is closely associated with tax loss selling induced by negative returns over the previous year. Transaction costs and low liquidity probably prevent arbitrageurs from eliminating the return seasonality.” There is some evidence that an influx of funds from various investors may push up the market in January. Then there’s psychological explanations – investors make financial New Year’s resolutions and buy stocks as the year begins. Some studies have confirmed the January effect, but have found it to have weekend recently. More recently, researchers from AQR Capital found that small stocks outperform large ones by 2.1% in January, based on data from 1926 to 2017.

Many researchers however believe that the January Effect is a bunch of hooey. They point to unusually high January returns during the 1960s and 1970s — the years which formed the sample period for the early studies. Other researchers attribute all stock market calendar effects to data-mining. Still others claim the January effect is real, but confined to such small, illiquid stocks that it’s impossible to take advantage of.

If we assume that the January effect happens in most years and is driven in large part by tax-loss selling, then early 2019 might see a nice rebound for many stocks. There were big losses generated in Q4 2018 and year-end selling may have been more prevalent this year… Combine that with the tendency of small stocks to perform well after fast, severe market drops, and things get quite interesting.

Below is a list of stocks that fit the bill for potential January effect gains:

In essence we’re combining four market anomalies here: The January Effect, the Small-Cap effect, the Low Book Value effect and the Insider Trading anomaly. Warning! – many of these stocks are illiquid, and carry high risk. Use the list a starting point for further research. Diversify.