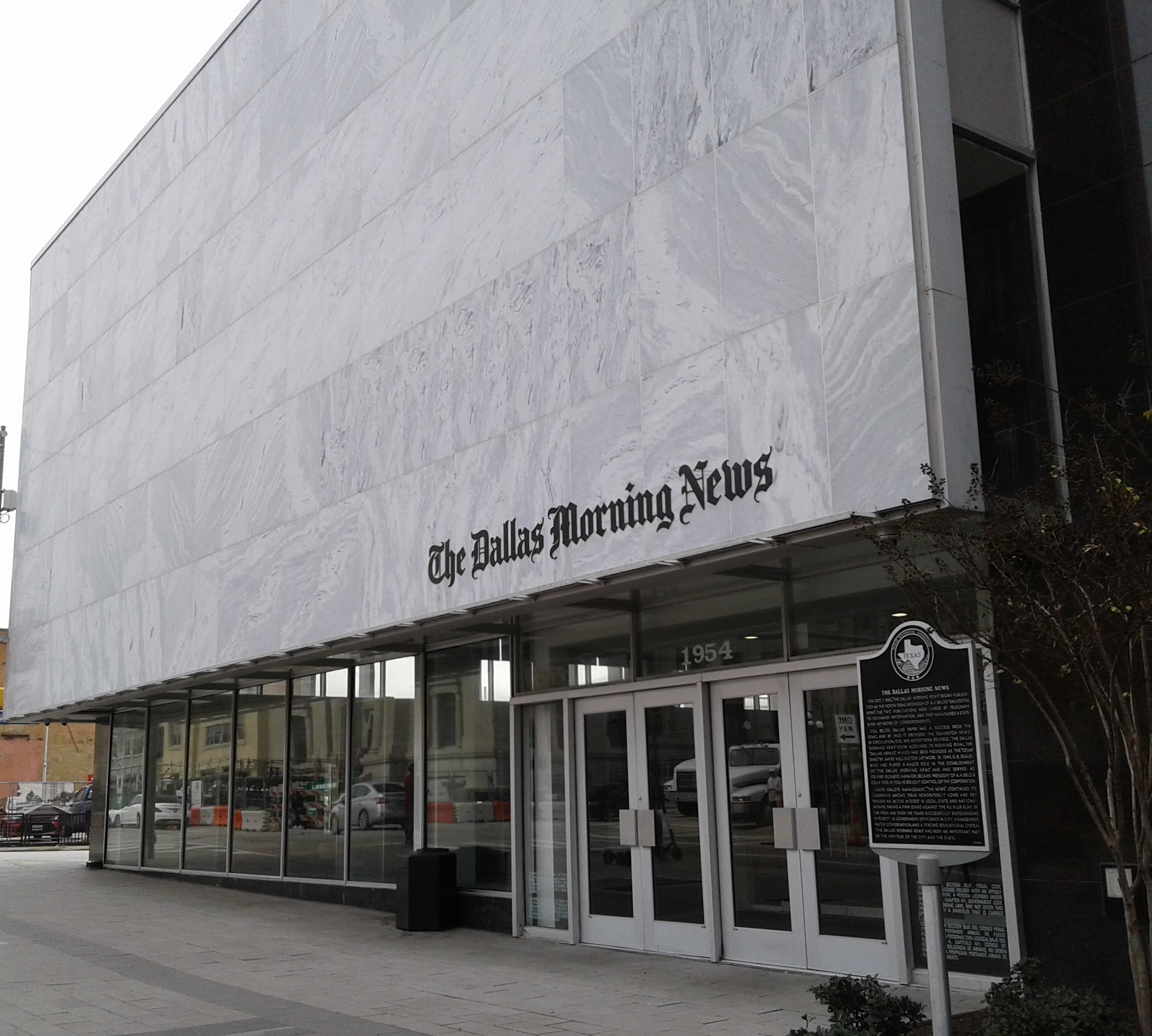 A.H. Belo (AHC) was the target Wednesday afternoon of a 13D filing by Minerva Advisors LLC. The hedge fund disclosed a 5.1% activist ownership position in the publisher of the Dallas Morning News, and said the company should go private. From the 13D filing:

(i) immediate cessation of the use of cash for acquisitions and for insider compensation beyond salaries and incentive compensation based on financial performance,

(iii) retaining an adviser to consider strategic alternatives for the Issuer and its two divisions, including but not limited to taking the Issuer private.

A.H. Belo publishes the Dallas Morning News and has recently entered into the digital advertising business. Like other newspaper publishers, AHC has been hurt by advertising websites like Craigslist which have displaced newspapers’ ad revenues. For the full year 2018 AHC reported adjusted operating income of $5.4 million, a decrease of $6.3 million, or 53.9 percent, compared to adjusted operating income of $11.7 million reported for the full year 2017.

Minerva: A.H. Belo trades at cash value plus the value of the DMN headquarters building.

While some newspaper companies have loaded up on debt attempting to diversify, A.H. Belo has has maintained a pristine balance sheet. With no long term debt, AHC has about $55 million of cash on its balance sheet, or about $2.58 per share. With a recent close of $4.02, the company’s price to cash ratio is 1.54. AHC’s dividend yield is 8.1%.

Minerva Advisors is managed by David P. Cohen, who founded the firm in 2003. The hedge fund focuses on publicly traded U.S. micro-cap and small-cap value companies. As of December 31, 2018, Minerva had about $313 million under management.

Since 2006, Minerva has made one other activist filing. On Jan. 16, 2015 the hedge fund filed a 13D targeting Eastern CO (EML) after holding the chemical companies’ shares for three years. In June of 2016 EMN hit $30. Minerva appeared to sell its EMN position in Q4 2017 at a substantial profit.

The activist filing by Minerva comes a day after Warren Buffett described most newspapers as “toast” in an interview with Yahoo Finance. Buffett said the decline of advertising has gradually turned the newspaper industry “from monopoly to franchise to competitive.” However, large papers like the New York Times, the Washington Post and the Wall Street Journal will survive, he said.

In a letter accompanying the AHC 13D filing, Cohen lists Minerva’s grievances with A.H. Belo management, including: Lavish cash compensation to directors despite lack of investment by board members. A digital marketing initiative Minerva sees as ill conceived and a waste of company cash. Also the hedge fund views compensation for the two top non-director officers as excessive given the publisher’s poor operating results.

Minerva believes AHC should cease cash expenditures beyond “compensation based on financial performance.” And “long suffering shareholders should receive some of the cash on the balance sheet in the form of a special dividend or substantial one-time stock buyback. Third Minerva requests that A.H. Belo retains an advisor to consider strategic options for the company and its two divisions.”

Presently, the company’s stock price implies a valuation which is roughly equal to the cash on its balance sheet plus the expected proceeds from the sale of the former headquarters building. This situation has unfortunately persisted for some time now. Clearly, the DMN has substantial value to the residents of the Dallas area despite the fact that its implied stock market value is nominal.

Minerva cannot force A.H. Belo to act by voting directors onto the company’s board. This is because despite owning only 12.8% of shares, insider ownership of super-voting B shares allows management to control the company. AHC CEO Robert Decherd owns 63.9% of the B shares. As Cohen puts it in the letter:

Because the results of every Belo election are pre-ordained due to the existence of super-voting shares, we cannot employ the normal tools of democracy to make our case. It is our hope that this letter will encourage the Board to reconsider their apparent decision to maintain the status quo in a dramatically altered media landscape.