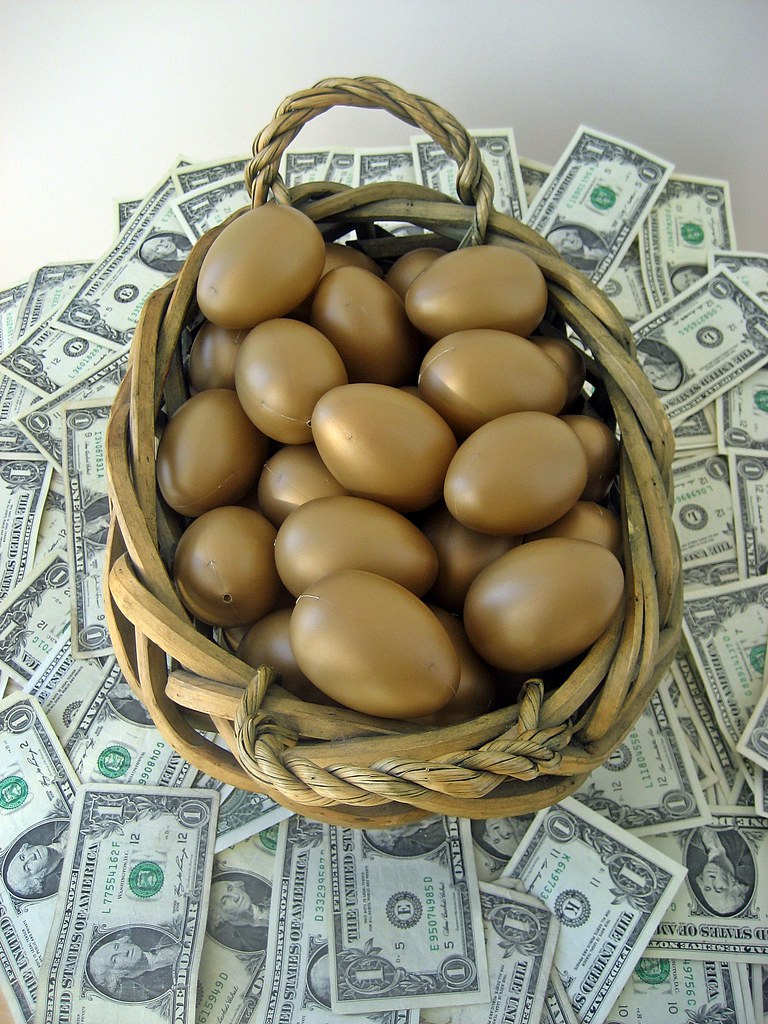 Abdiel Capital Advisors has never held more than 9 long positions since the 4th quarter of 2015. Over that period, the $1.4 billion hedge fund has averaged a 55.1% annual return (based on 13F filings). Abdiel’s portfolio concentration is anathema to Modern Portfolio Theory, which preaches diversification — reducing risk by not putting all your eggs in one basket.

But none other than Andrew Carnegie — possibly the greatest businessman in American history — had this to say about diversification, eggs and baskets in 1885:

The concerns which fail are those which have scattered their capital, which means that they have scattered their brains also. They have investments in this, or that, or the other, here, there and everywhere. “Don’t put all your eggs in one basket” is all wrong. I tell you “put all your eggs in one basket, and then watch that basket.” Look round you and take notice; men who do that do not often fail. It is easy to watch and carry the one basket. It is trying to carry too many baskets that breaks most eggs in this country. He who carries three baskets must put one on his head, which is apt to tumble and trip him up. One fault of the American business man is lack of concentration.

Managing partners Colin Moran and Geoffrey Gentile founded Abdiel Capital in 2006 (13F performance stats date back to Q4 2015 when the fund surpassed $100 million in assets). Before starting Abdiel, Moran was a partner at Chieftain Capital Management. Gentile was an associate director at Barclays Capital before leaving to start Abdiel.

Based on historical performance, Abdiel Capital’s concentrated portfolio has shown remarkably low risk/volatility. Take a look at these portfolio statistics:

Abdiel’s three year Sharpe ratio is 1.48. According to WhaleWisdom, that is near the top for all hedge fund 13F portfolios over the last three years. In layman’s terms: Abdiel’s stock picks didn’t fluctuate too much while producing good returns. Beta — a comparison of a security’s volatility with the S&P 500 — was -0.46. Abdiel’s portfolio had low volatility, and tended to move inversely to the market. Also, 77.5% of months were winners for the fund.

That’s not to say that Abdiel’s concentrated portfolio is risk-free. In fact, in its ADV part 2, the firm lists “Concentration of Investments” first when describing “General Investment Risks” for investors in its hedge fund.

The Funds’ ten largest investments frequently comprise more than 75% of invested capital. Such non diversification increases the risk of loss to the Funds if there is a decline in the market value of any security or sector in which the Funds had invested a large percentage of its assets…Investment in a non-diversified fund will generally entail greater risks than investments in a diversified fund.

Yet Abdiel also states that risk management is central to the firm’s strategy:

the Adviser seeks over a three- to five-year time horizon to deliver attractive absolute returns and to outperform the U.S. equity markets while minimizing the likelihood of permanent impairment of the Funds’ capital.

The fund goes on to describe it’s basic investing philosophy:

An important attribute of a good business, for the Funds’ purposes, is that its earnings stream be durable. A competitive advantage the Adviser can understand is normally a good sign that a business’ earning stream is durable. The Adviser also favors businesses that can increase their market share over time, have recurring revenue, and are controlled by people with a large portion of their net worth invested in the business.

Abdiel Capital likes businesses with durable earnings streams whose owners have significant skin in the game.

Here are the positions Moran and Gentile held at Q2 2019 end: