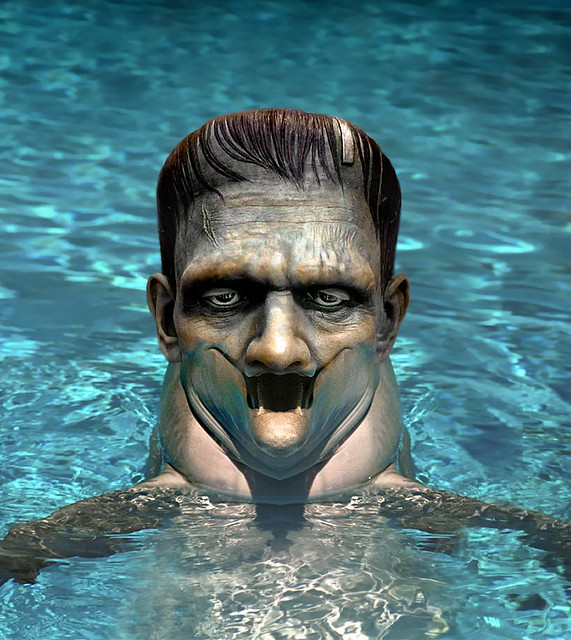 On June 28, Archon filed a 13G on AquaBounty Technologies Inc (AQB) , disclosing a passive 8.39% position. In 2020 AquaBounty is set to sell the only genetically engineered (GE) animal in the world that’s been deemed safe to eat: Atlantic salmon modified to grow faster.

Hedge Fund Archon has been a hot performer.

Archon Capital, with $232 million under management, has been one of the the top performing mutual funds over the last three years. Founder and portfolio manager Constantinos Christofilis has demonstrated a talent for picking stocks in the small cap tech and heath care sectors.

For instance, Archon held an $8 million position in Conformis Inc (CFMS) at Q1 2019 end, making it the fund’s third largest position. Conformis makes customizable hip replacements. First bought in Q1 2018, Archon’s estimated cost was $1.18, according to WhaleWisdom.com. CFMS was the #1 performing stock in the 1st half of 2018, according to Zacks, “skyrocketing about 984%.”

AQB appears to be another winning position for the Seattle-based hedge fund. The stock closed at $3.48 on July 3 — up 13% since Archon Capital filed a 13G on AquaBounty. Archon’s cost on its position appears to be under $3.

Demand for fish is booming globally. And with many waters overfished, aquaculture — growing fish in ocean enclosures — is increasing. But fish farming has struggled with environmental problems. Beginning with its location in Indiana, AquaBounty says it offers a locally sourced, more environmentally friendly way to produce salmon.

While it’s been regulating genetically modified plants for more than 25 years, the FDA had never approved a genetically engineered animal as food before. However in 2015, the FDA approved AquAdvantage salmon, saying the product is “safe to eat.” The next year the Canadian government gave the salmon its stamp of approval, and AquaBounty hit the market there first, since selling a modest 20,000 pounds of its product.

According to an NPR piece, there was, and is, stiff opposition to GE salmon. Protesters sent nearly 2 million comments to the FDA and nearly 80 retailers vowed not to sell it.

On March 8, the FDA lifted a 2016 import alert that prevented AquaBounty’s AquAdvantage genetically engineered salmon and salmon eggs from entering the United States. According to IntraFish, the ruling opened the door for AquaBounty to begin GE salmon production at its Indiana facility.

“Our 12 month price target is $6.50 (€5.78), which is in excess of the closing price on 3/8/19 of $4.89 (€4.35) even after a 118 percent gain that day,” said Klieve. He also said the FDA announcement removes some of the risk to production and could bring investors into the stock that were previously on the sidelines, and that could continue to lift share prices.

“In addition, we believe that as distribution agreements are announced there could be further upside to the stock from current levels,” said Klieve.

AquaBounty will need to raise more capital in the months ahead to achieve “meaningful commercialization.”

AquaBounty will need to raise more money in the months ahead, and investors will be closely watching the company’s burn rate. However, new CEO Sylvia Wulf appears well qualified to transition the company from a R&D startup to commercial enterprise. At US Foods, Wulf oversaw operation of the $10 billion Meat, Seafood and Produce division of the food giant.