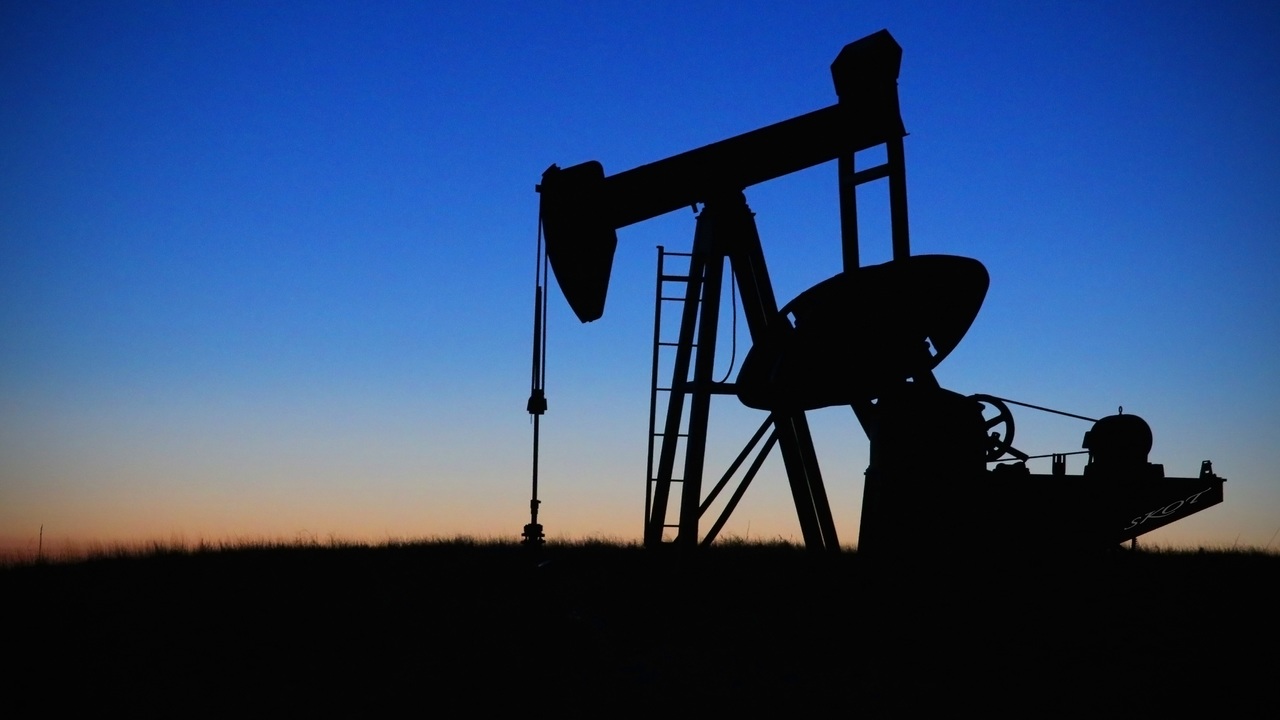 Basic Energy Services provides a range of well site services to oil and natural gas drilling and producing companies. BAS currently has a market cap of about $218 million.

However, Patterson said that: “Some regions and business lines in which we operate have not made the type of recovery we had hoped for thus far in 2018.” In response, the company is “proactively embarking on a strategic realignment initiative with the objective of accelerating financial performance in all operating segments, primarily via relocation of assets to our most attractive markets where we possess the most scale.”

Apparently Wall Street has its doubts regarding the success of BAS’s strategic realignment.

Basic Energy Services Inc. was a high flier in the days before the oil price slump, trading as high as $16,000 per share in early 2015 on a split-adjusted basis. But in October of 2016, the company filed for bankruptcy. Upon emerging from Chapter 11 on December 27, 2016, BAS conducted a 1 for 570 reverse-split. For each 57,009 shares of BAS owned pre-split, a BAS shareholder received 100 shares. So, a 1000 share position pre-split, became about a 175 share position after the split. A company usually conducts a reverse-split because shares have fallen to a lower per-share price point than the company deems beneficial.

After the August 2018 drop, BAS is trading over 50% below its 200-day moving average and 30% below its 50-day moving average (purple line below). But with insiders offering a vote of confidence, buyers around $8.50 can expect a mean-reversion bounce at a minimum.  A turn-around in operational profitability in the months ahead could conceivably spark a return to 2018 price highs near $26 – 300% higher from here. Investors may want to place a stop below $7. 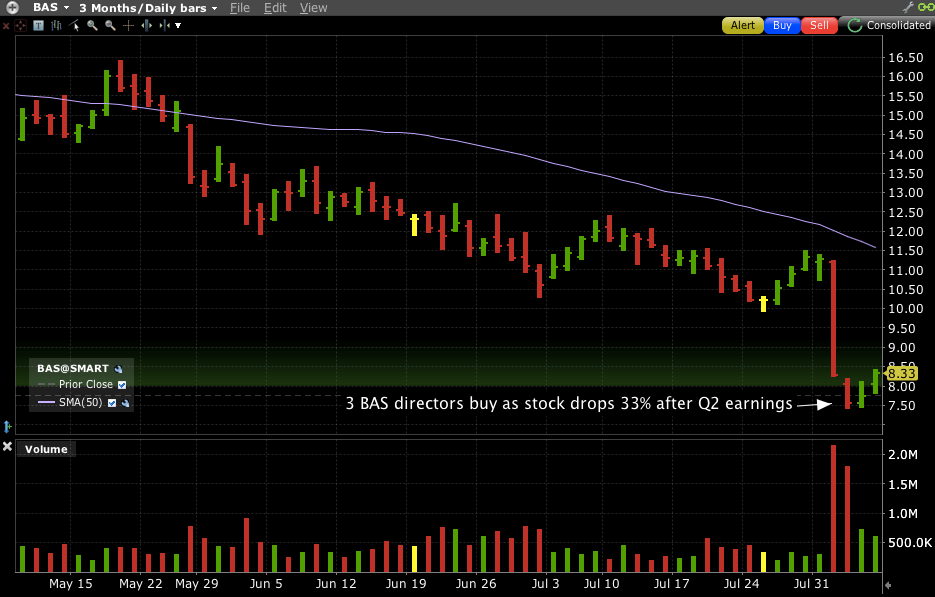