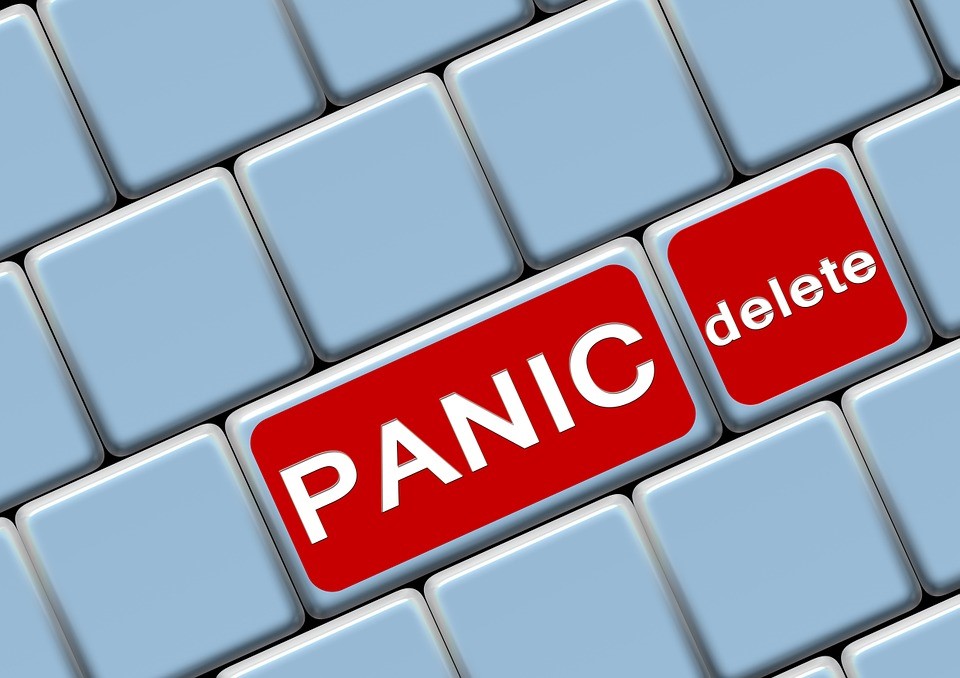 A stock market panic may be unfolding.

For the first time in a decade, there’s a whiff of real fear in the financial markets.  I’m not talking about the low-grade anxiety we’ve seen occasionally during the bull market, where investors worry about when to buy the dip. Over the last few days we’ve seen something different — a deeper fear, fear that comes from not knowing if there is a bottom. It’s a stock market panic!

General Electric’s implosion – and the fixation on it by the financial media – is very 2008-like. A former blue-chip company sheds $200 billion in market value, cuts its dividend to a penny. Institutions are selling desperately. The CEO says there’s nothing to worry about. But GE stock keeps marching lower: $15 to $12 to $8. And analysts say it could lose another 50%!  If GE stock can plummet into a black hole, what stock in your portfolio is immune?

So, it’s like 2008 all over again. Back then, big public companies with storied histories and tens of thousands of employees went bankrupt virtually overnight. (Here’s a 2011 Forbes article listing the 15 largest bankruptcies of 2009-2009.) When stocks with billion-dollar capitalizations become penny stocks, it makes you wonder about every stock you own…Like I said, a stock market panic…

But, as the above article makes obvious, it’s not 2008 again. 2008 is in an entirely different league compared to the hiccup we’ve had so far. We’ll have to see some serious wealth destruction before we get into 2008 territory.  That was very likely a once in a century event. Wasn’t it?

The thing about crashes is that they’re unpredictable.  Random events. Black swans. Back in 2008 if Lehman Brothers was very close to getting bailed out – if that happens maybe the big meltdown is avoided. Is there an event on the horizon that will tip the current fearful environment into outright panic?

All we can say right now is that the bull run has been broken, the market is spooked, and volatility has risen sharply. In that sense, the current environment is reminiscent of the days before the financial crisis. So, go ahead and trade like it’s fall of 2008. If you go into “crash management mode” and you’re wrong, you won’t be out anything. But if you’re right, and the markets go into meltdown, you’ll not only have preserved capital and limited brain damage, but you’ll have dry powder for bargains when the dust settles. 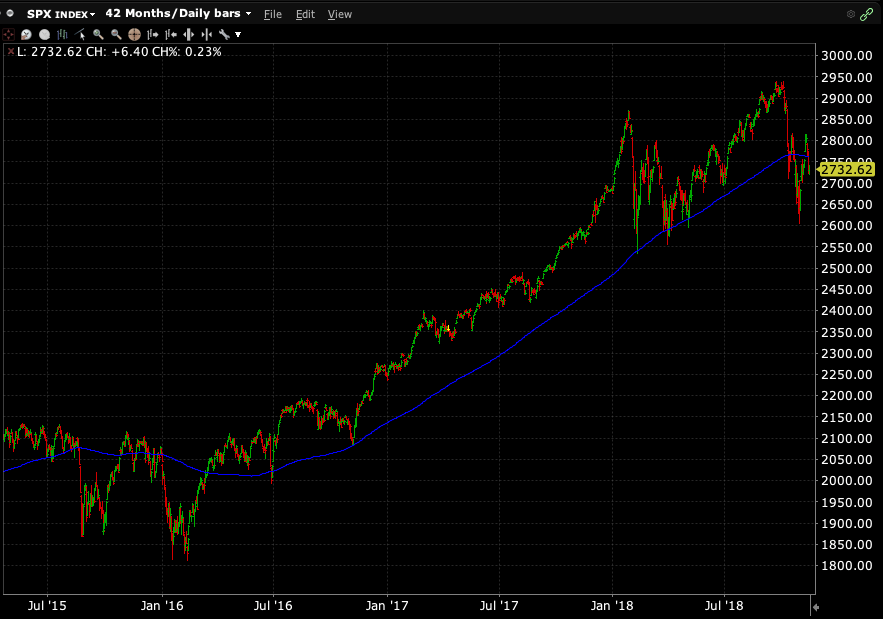 The current sell-off could turn out to be nothing – a tempest in a teapot. Maybe it will soon be forgotten and everyone will return to chasing the FAANG stocks. But if the market turbulence continues, and fear sticks around, continue to trade like it’s 2008 all over again. Better safe than sorry.

Nierenberg Investment on Houston Wire and Cable: Firm is “frustrated” gap between intrinsic value and market value has “widened substantially.”

Myriad Genetics co-founder Walter Gilbert bought $150K of MYGN. It was the Nobel Laureate’s first ever open market buy of the stock.