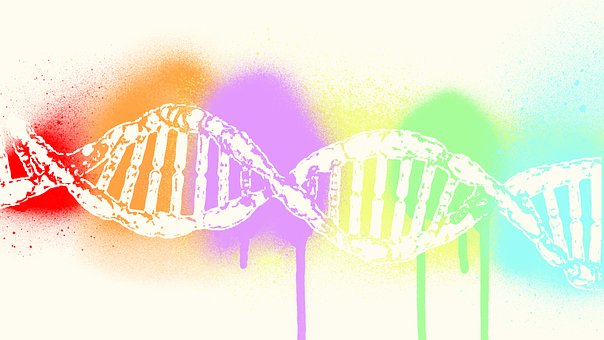 Replicating Baker Brothers holdings, using 13F filings submitted quarterly by the life sciences hedge fund, has been an awesome strategy over the years. But by focusing on the smaller stocks owned by the fund, returns were even better.

Baker Bros Advisors LP, with $17.33 billion under management, is one of the top performing hedge funds in the U.S. over the last decade. Wanna be a biotech millionaire? If you started with $85,000 in Q2 of 2009, and ran the following simple strategy, you would have a million bucks profit today:

The result, based on a historical test using WhaleWisdom’s Backtester, is a 1,279% compounded return over the last decade. And to achieve these returns, all you had to do was make rebalancing trades four days out of the year.

Focus on replicating the smaller cap holdings of Baker Bros to goose returns.

That’s interesting, I can hear you saying, but what about over the next decade? There’s no way that Baker Bros can duplicate that performance going forward. After all, the hedge fund operates in a sector — life sciences — dominated by smaller cap stocks. That worked well when Baker Bros had just $1.14 billion under management back in 2009. But with 15x that much AUM today, there’s no way the fund can successfully shoehorn half billion dollar positions in and out of small, illiquid stocks.

Julian and Felix Baker founded hedge fund Baker Brothers Investments in 2000. In Q4 of 2001, the fund had just $200 million AUM. The Bakers have complimentary skill sets that are no doubt are a big reason for their success. Julian graduated from Harvard then spent time with Credit Suisse wealth management. Felix has a PhD in Immunology from Stanford University.

Baker Bros “Methods of Analysis” from the fund’s ADV filed with the SEC:

BBA typically takes large, concentrated positions in the securities of life sciences companies with the potential for significant value creation over the long term. BBA’s positions can constitute a significant portion of the capital structure of the companies in which it invests and BBA may seek an active dialogue with the management of those companies.

In evaluating securities, the main sources of information used by BBA include, but are not limited to: publicly available filings with the SEC, including annual reports and prospectuses; research materials prepared by third parties; company press releases; statements and presentations of companies and of researchers at industry, medical, and scientific conferences; scientific and medical literature, journals and publicly-disclosed study results, interviews of industry experts, including medical doctors and research scientists; primary research, such as direct surveys; and meetings with corporate management. BBA relies on its investment team, some with scientific and/or medical research training, to generate and evaluate investment ideas subject to the investment decision of its Investment and Risk Management Committee.

Can the Baker Brothers replicate their magic going forward? There’s no guarantee, but I wouldn’t bet against them. If you’re looking for health care stock ideas, you might also want to research and replicate holdings from other top performing life sciences hedge funds, such as RA Capital, Perceptive Advisors and Boxer Capital.