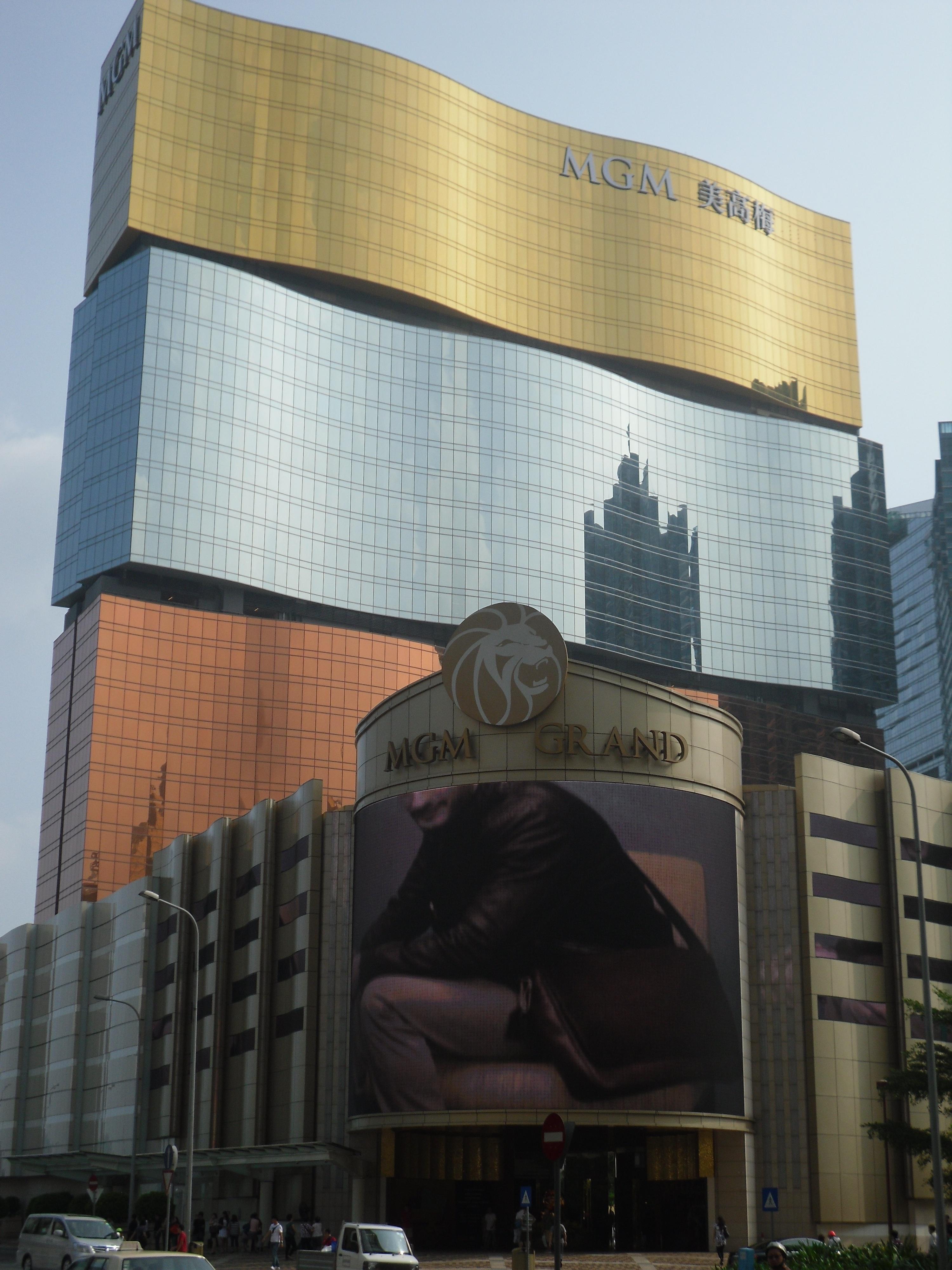 A MGM insider just placed a $20 million bet that MGM shares are heading higher. This despite investor worries that the casino operator could be in the crosshairs as China retaliates against U.S. tariffs.

Salem is a senior managing director emeritus at Providence Equity Partners, a private equity firm with $60 billion in assets under management. The Form 4 indicated that it was Salem’s personal funds used for the purchase.

The eye-catching MGM insider buy comes as the shares of U.S. casino companies with operations in China-controlled Macau come under pressure with the re-escalation of the U.S.-China trade war.

Like Hong Kong, Macau is a “special administration district” — part of China, but with it’s own currency and legal system. It operates without interference from Beijing (officially, at least.) Macau, a tiny island located off the southeast coast of China, is one of the largest gambling destinations in the world. The $37 billion gambled annually there is over 5 times that of the Las Vegas Strip.

Will China-controlled Macau play hard-ball and not renew U.S. casino licenses in the gambling mecca?

There are fears that if China wants to play hard-ball it could tell Macau not to renew the casino licenses of U.S. companies. However, on March 14 Macau announced it extended casino licenses for MGM China until 2022, aligning MGM’s renewal date with other operators. So it appears that any change to MGM’s casino licenses in Macau is not imminent.

While a $20 million insider purchase may not be monumental for a very wealthy person like Paul Salem, the trade does stand out as large in dollar terms. The street is worried that MGM will be hurt by the trade war. MGM stock has lost nearly $2 billion since the recent trade brouhaha began. So why might the MGM insider be so bullish? What’s the contrarian story that Paul Salem might be betting on?

Which of the following contrarian stories might MGM insider Paul Salem be betting on with his $20 mil buy?

I have no insight into the odds of Beijing withholding Macau casino licenses as retribution for U.S. trade actions. But potentially MGM insider Salem does. Maybe he thinks renewal of MGM’s Macau licenses is likely.

Non-China business could be on the upswing. After MGMs Q1 report, Nomura Instinet analyst Harry Curtis said MGM Resorts will see a second half bounce out of Las Vegas. He has a buy rating on MGM and price target of $36. Morgan Stanley sees near-term catalysts for MGM coming out of the company’s real estate portfolio. The firm also notes the bullish implications of news that MGM Resorts Int’l will team up with Japanese financial services group Orix to bid for one of Japan’s first three casino licenses. That market that could be worth up to $15.9 billion a year.

On April 28, before the most recent trade spat, portfolio manager Mark Giambrone told Bloomberg that MGM was “very inexpensive, with lots of good opportunities.” He said that the company has $3.50 per share of cash flow looking out to 2020. At it’s current price, that’s a price-to-cash-flow of about 7.25.

Disclaimer: Do not construe anything written in this post or this blog in its entirety as a recommendation, research, or an offer to buy or sell any securities. Everything in this blog is meant for educational and informational purposes only. Do your own research before investing and don’t risk more than you can afford to lose. This article expresses my own opinions, and I am not receiving compensation for it (other than from WhaleWisdom). I do not have a business relationship with any company whose stock is mentioned in this article. I or my associates may hold positions in the stocks discussed.﻿