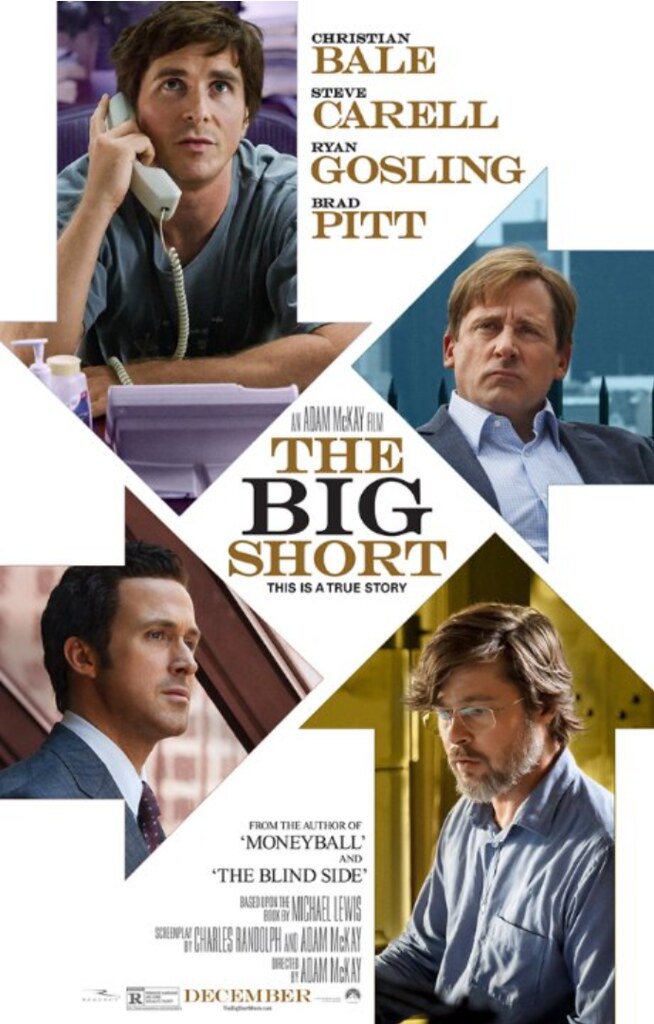 Burry, featured in the book and movie The Big Short, is renowned for shorting sub-prime mortgage securities and making hundreds of millions for himself and his Scion investors during the financial crisis a decade ago. The reclusive Burry flew under the radar for a couple years before Scion Asset Management filed a 13F on Feb. 15, 2019 for the first time in over two years. That filing disclosed holdings as of 2018 year end.

Burry is a die-hard value investor. In this article he describes his investment strategy as “100% based on the concept of a margin of safety…the net is that I want to protect my downside to prevent permanent loss of capital. Specific, known catalysts are not necessary. Sheer, outrageous value is enough.”

Burry’s #2 position at Q1 end was Altaba, holder of $50 billion worth of Alibaba shares

Scion Asset Management’s #2 position at Q1’s close was Altaba Inc. (AABA). The company is essentially a closed-end fund formed after Yahoo’s core assets were sold to Verizon in 2017. AABA was spun off from Yahoo as a separate entity comprised of a 15% stake in Alibaba (BABA), and other less significant assets. Altaba is the second-largest Alibaba holder behind only Japan’s SoftBank. AABA holds 283 million BABA shares — an 11% stake worth about $50 billion.

On April 2, Altaba’s board approved a plan to sell its stake in Alibaba and distribute the assets to investors.

According to Altaba’s website, the company’s NAV (Net Asset Value) per share is currently $98.66 — mostly Alibaba shares and cash. With a current price of $71.27, an investor receives about a 28% discount from NAV. This 28% discount reflects the fact that if Altaba sells its BABA shares it will have to pay capital gains taxes. Should Altaba figure-out a more tax-efficient way to distribute assets to shareholders, the discount to NAV of AABA could narrow, increasing shareholder profits.

Here were Scion Asset Management’s top sells during the first quarter of 2019: