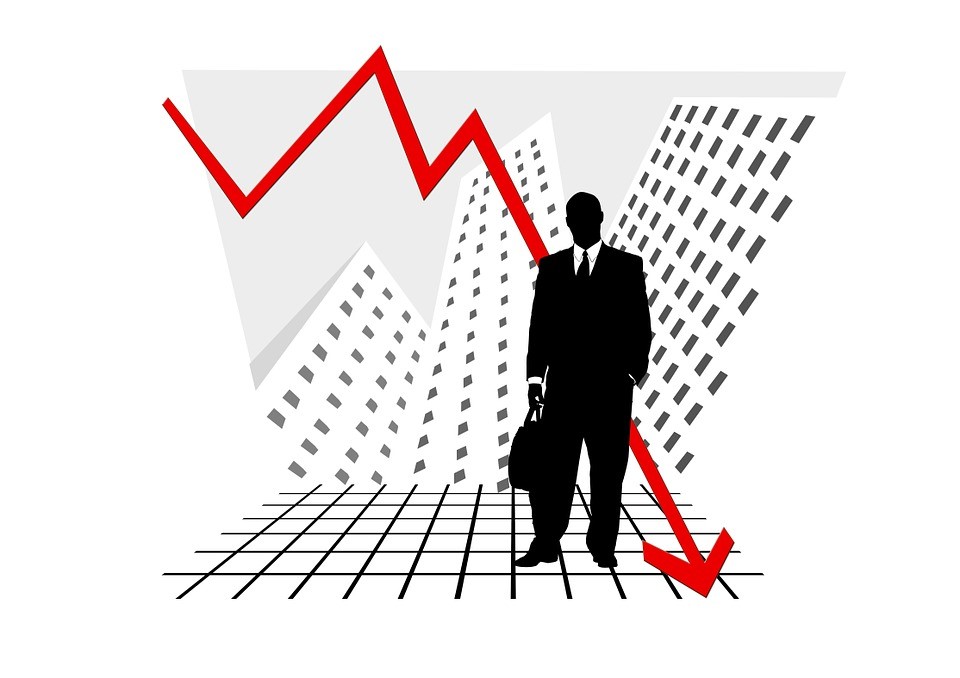 Stock market prognosticators are getting bearish. “We’re now in a bear market, get ready for lower prices…” a growing chorus of pessimistic “experts” are saying. “Watch out for the Death Cross!” Yikes.

Of course, this great advice comes after the market has already tanked 10%. Where was this helpful advice in Sept. before things went south in a hurry?

But stock market analysts are only human, and as such are prone to probably the most common behavioral bias in finance – recency bias, also known as extrapolation bias. Very simply, when forming beliefs about the future, people put too much weight on the recent past. It’s human tendency to estimate probabilities not on the basis of long-term experience but rather on most recent outcomes.

A key to investment success is overcoming or overriding cognitive biases, including extrapolation bias. But it isn’t easy. A virtue of value investing is that it focuses on tangible measures of value when picking stocks — like earnings and cash flow – and avoids the emotional pitfalls of focusing on price.

And there is no greater group of value investors than corporate insiders. So, while markets make new lows, and analysts extrapolate the recent past into the future, corporate insiders – experts on their own businesses — buy when their shares trade at a discount to real world values.

Here is a summary of insider activity from the last few days that looks interesting. As always, use this data as a starting point for further research. Try to buy price weakness and not chase strength. 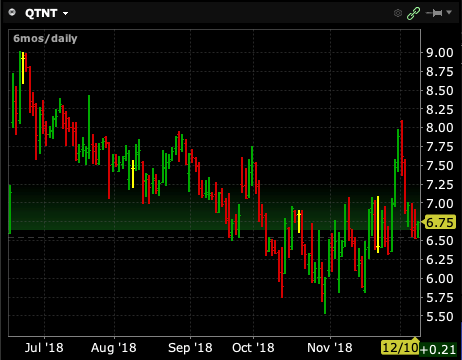 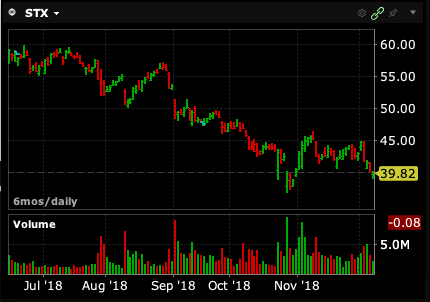 You can use WhaleWisdom’s insider dashboard to screen for the most recent, actionable insider transactions.