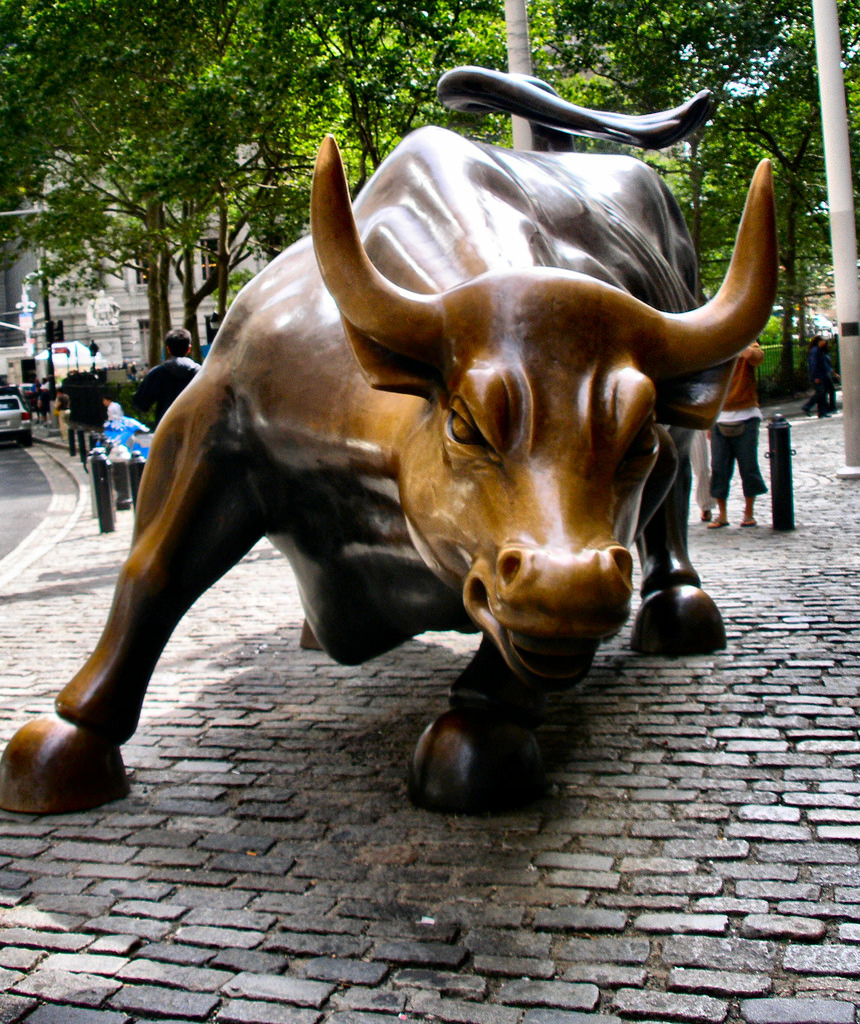 Hedge fund managers with hundreds of millions of dollars rarely buy the illiquid shares of a micro-cap company — but when they do it’s often a prelude to much higher prices for that stock. Below I discuss the 13F “secret” to uncovering micro-cap winners as the “Whales” begin buying.

Micro-cap stocks, those with market capitalizations between $50 and $300 million, are high-risk/high reward investments. Buy the wrong micro-cap and you could lose your entire investment. Buy the right one and you could make five or ten times your investment — or much more.

Many, if not most, micro-cap stocks are on the road to nowhere. The micro-cap space is inhabited by droves of “dogs and cats” — companies short on earnings, assets and prospects. Worse yet, micro-caps are often the province of “pump-and-dump” scammers. In these schemes, promoters take large positions in cheap stocks, then tout the companies online, and trade shares among themselves to inflate volume. As unsuspecting buyers drive the stocks higher, the scammers sell their shares at a big profit, leaving investors holding the bag.

Warren Buffett’s Berkshire Hathaway was once an obscure micro-cap

Still, in rare instances, micro-cap stocks can be huge winners. Warren Buffett’s Berkshire Hathaway was an obscure micro-cap when he first began buying it in 1962. Now its market cap is nearly half a trillion dollars.

To vastly improve the odds of compiling a profitable micro-cap portfolio, do this: Follow the smart money filings. 13Fs are the secret to uncovering micro-cap winners.

One of the best ways to develop micro-cap ideas is to screen for hedge funds increasing positions in micro-caps. You do this by analyzing 13F filings.

13Fs are lists of portfolio holdings which must be submitted to the SEC by firms with over $100 million in managed equities. 13Fs must be filed within 45 days of the end of a calendar quarter.

I searched for Q4 2018 micro-cap stocks ($50 -$300 million market cap) with the largest increases in 13F holdings, using WhaleWisdom’s 13F Stock Screener. Stocks must have two or more 13F filers, and at least $1 million in 13F market cap. ETFs are omitted. I’m especially interested in micro-caps under accumulation by hedge funds or investment advisers with good stock-picking histories. Follow the link to the stock, click on “fund ownership” and “new holdings.”

Note that these 13F portfolios were filed on Feb. 15 and reflect holdings as of Dec. 15. Some of the stocks have move considerably since year end.

Use this as an initial screen to conduct further research.