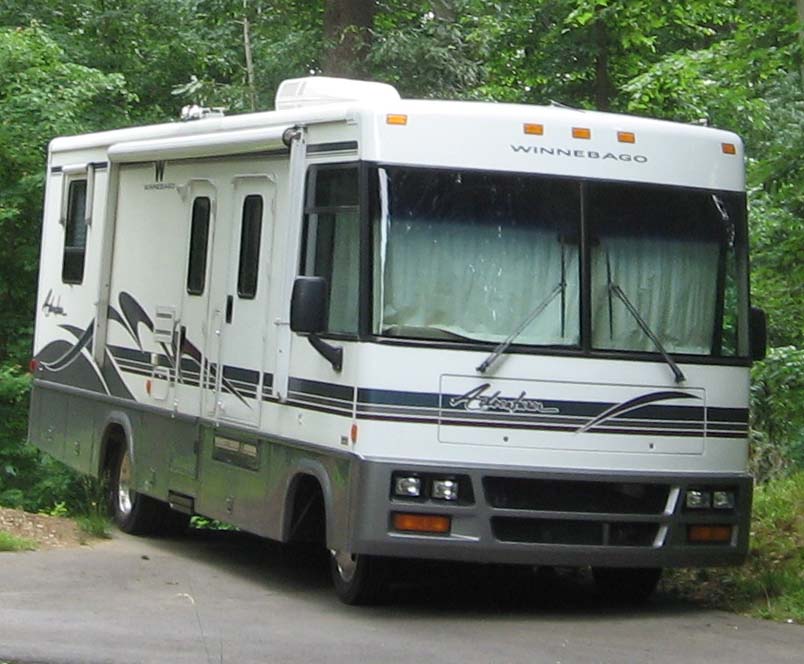 In a March 28 Form 4 filing, two Winnebago Industries Inc. insiders disclosed buying a total of 6,000 shares of the Recreational Vehicle maker at $29.35.

Forest City, Iowa-based Winnebago has been making recreational vehicles for over 60 years. The name “Winnebago” has become synonymous with an American Dream — hitting the road with your RV, living a life of freedom and adventure.

However, RV sales have historically been highly cyclical, with big inventories of trailers and motor homes piling up in dealer lots just before the economy softens and consumers forgo luxury purchases.

A cluster of Winnebago insiders timed purchases very profitably in 2017

Prior to the C-level execs recent buys, the last Winnebago insider buying was in March through May of 2017, when five separate Winnebago insiders purchased $379,000 of stock at an average of $27.51. Those purchases were well timed — WGO hit $58.65 some seven months later.

The Winnebago CEO and CFO aren’t exactly “backing up the truck” and buying WGO stock in size. However, given the low expectations for RV sales in general and WGO in particular, the purchases are noteworthy as contrarian. It’s also typically bullish when two or more C-level execs buy simultaneously. And WGO doesn’t exactly have a nosebleed valuation — it’s forward P/E is 7.67.

Short interest in WGO was 4.86 million shares as of March 29. That’s about 16.54% of shares in the float, and about 7 days worth of average WGO volume. So the Winnebago insider buying comes with bets against the shares relatively high.

Although Company sales decreased modestly, we continued to materially outpace the industry and expand our year-over-year margins, primarily due to the improved product vitality and profitability of our Motorhome segment and the continued strength and momentum of our Towables segment. Our Chris-Craft business also continues to grow and establish a presence for our enterprise in the growing marine industry. We continue to remain confident in the potential of our multi-branded lineup and the opportunities we have to further leverage our strong position and outperform the markets in which we compete.

Could it be that the big selloff investors are expecting from WGO has already happened? Is the market overly negative on WGO? The Winnebago insider buying suggests we should consider that possibility.