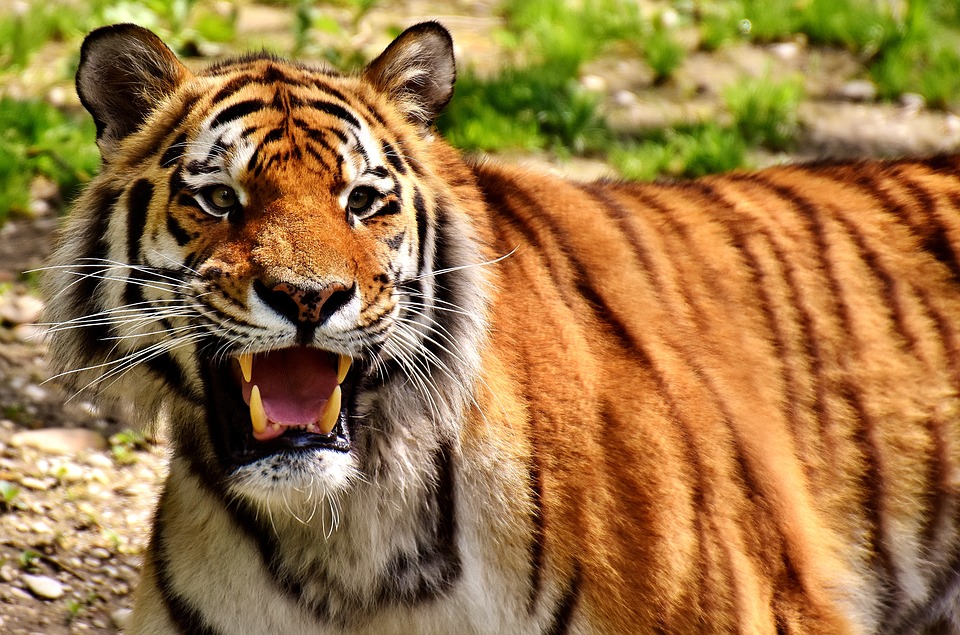 The dubious distinction of worst hedge fund performance in the 2nd quarter — based on equal weightings of 13F positions — goes to Tiger Pacific Capital LP. An equal weighting of the fund’s 14 positions returned -21.69% in the quarter, according to WhaleWisdom.com

It should be emphasized that 13F filings do not reflect short or derivative positions that may have hedged losses for Tiger Pacific fund investors in the 2nd quarter. Nonetheless, Tiger Pacific’s focus on Chinese securities did take a toll its long holdings.

Chinese stocks suffered in the 2nd quarter as the country’s trade dispute with the U.S. escalated. Shanghai stocks fell nearly 13% in the quarter, dropping to levels last seen in 2011. Worries over an intensifying US-China trade war hit Chinese stocks and the juan currency, with investors fearing a sliding yuan will hurt companies heavily exposed to US dollar debt. Since the 2nd quarter’s end, the Shanghai Index has fallen an additional 1.5%

Investors anticipating a rebound in China-related equities may want to analyze Tiger Pacific Capital’s 13F holdings for stock’s likely to lead a rally in that sector.